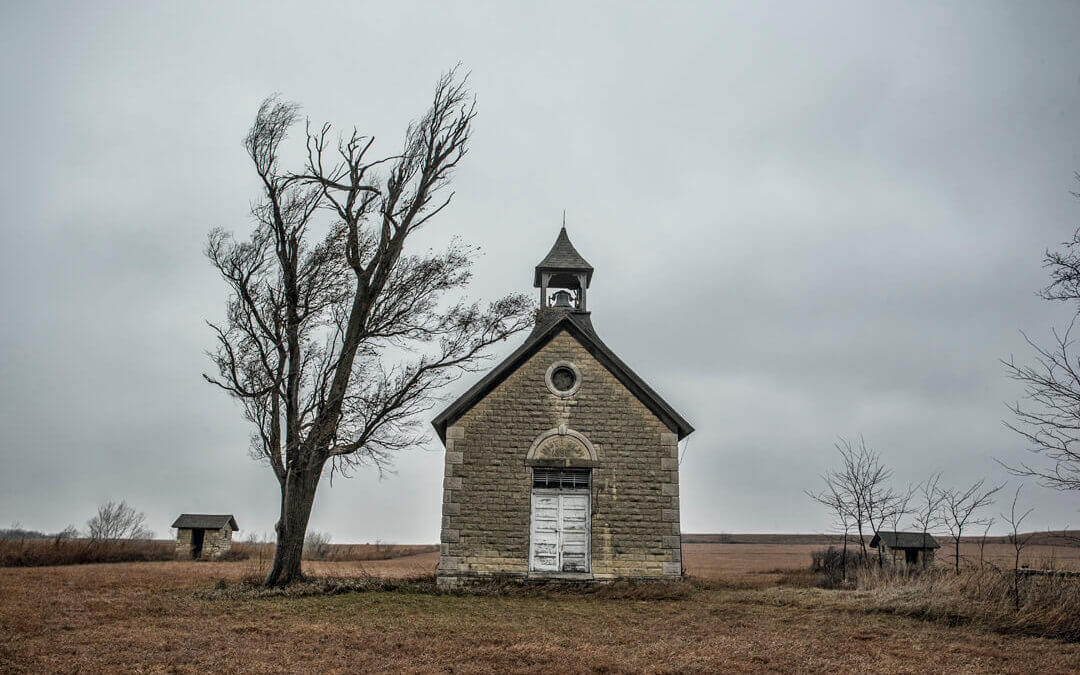 The new website launched about 3 weeks ago just as the Roy Hobbs World Series was winding down.   The Hobbs World Series is a huge baseball tournament that takes place in Fort Myers, and it’s been around since 1989. I am fortunate enough to have been the official photographer since the first year, and it is my job to take a lot of good action photos during the course of the event.

The Hobbs ended on November 19 and early the next morning I jumped in the car with all of my camera gear and hit the road for my mom’s house in central Kansas, trying to get there in time for Thanksgiving.  A few years ago, I gave myself an assignment to photograph as many state capital buildings as possible, so I shot Alabama, Mississippi and Oklahoma on the way up to mom’s house, still getting there in plenty of time for Turkey Day. 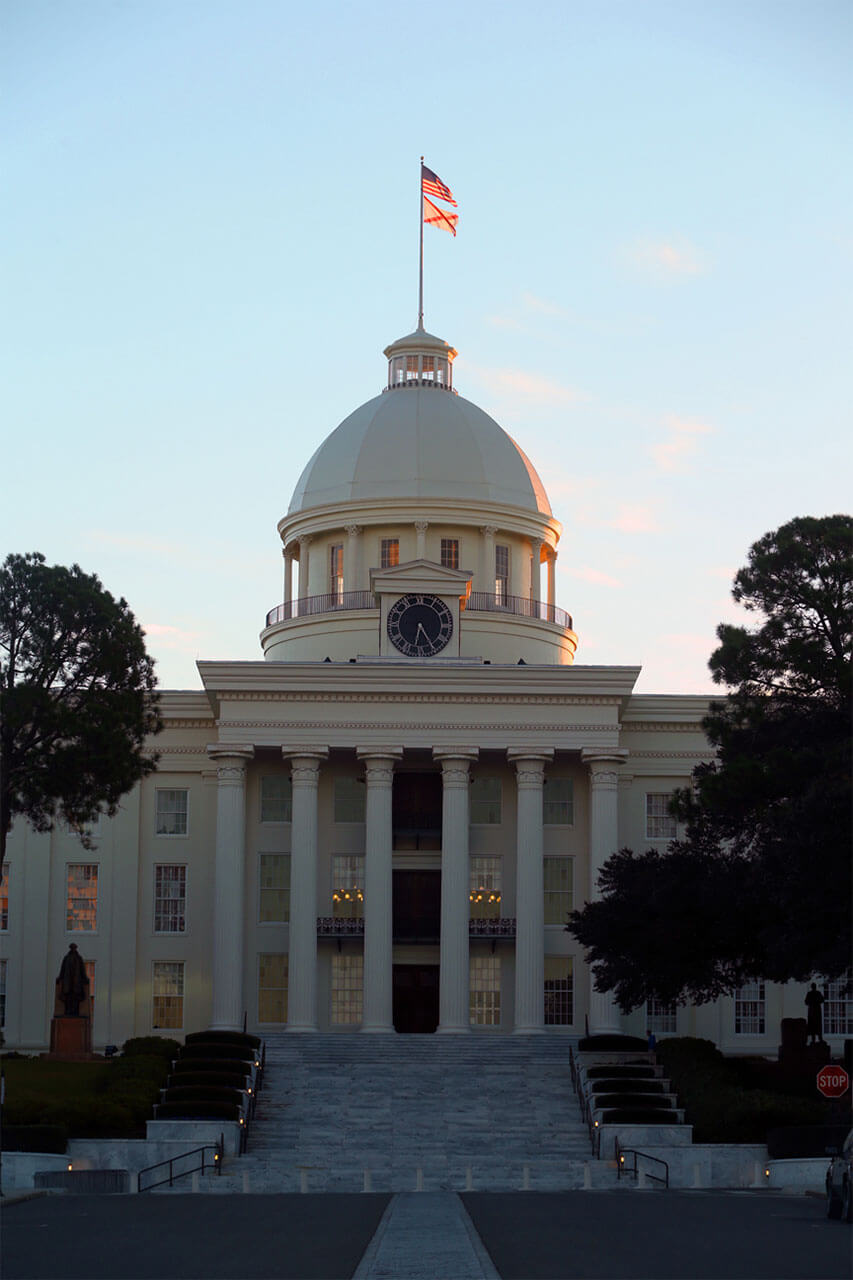 On the way home I was able to get the Louisiana state capitol building, but the highlight of the trip home was a trip to Caddo Lake.  Caddo is a large lake which straddles the Texas/Louisiana state line.  The photo opportunities there are endless so the two private photo tours I took (one late on November 28 and then early the following morning) were well worth the effort.  I left Caddo Lake before noon on the 29th and made it home the next afternoon. 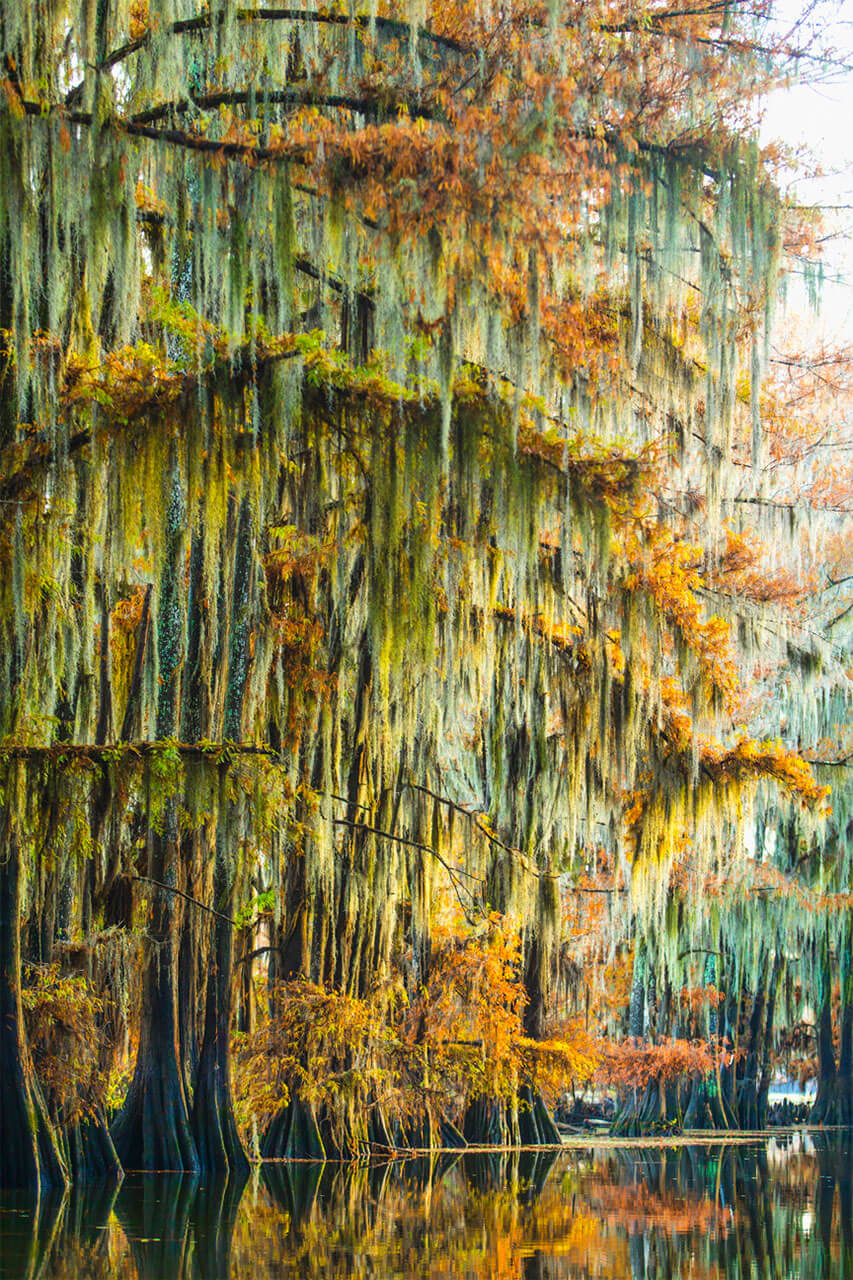 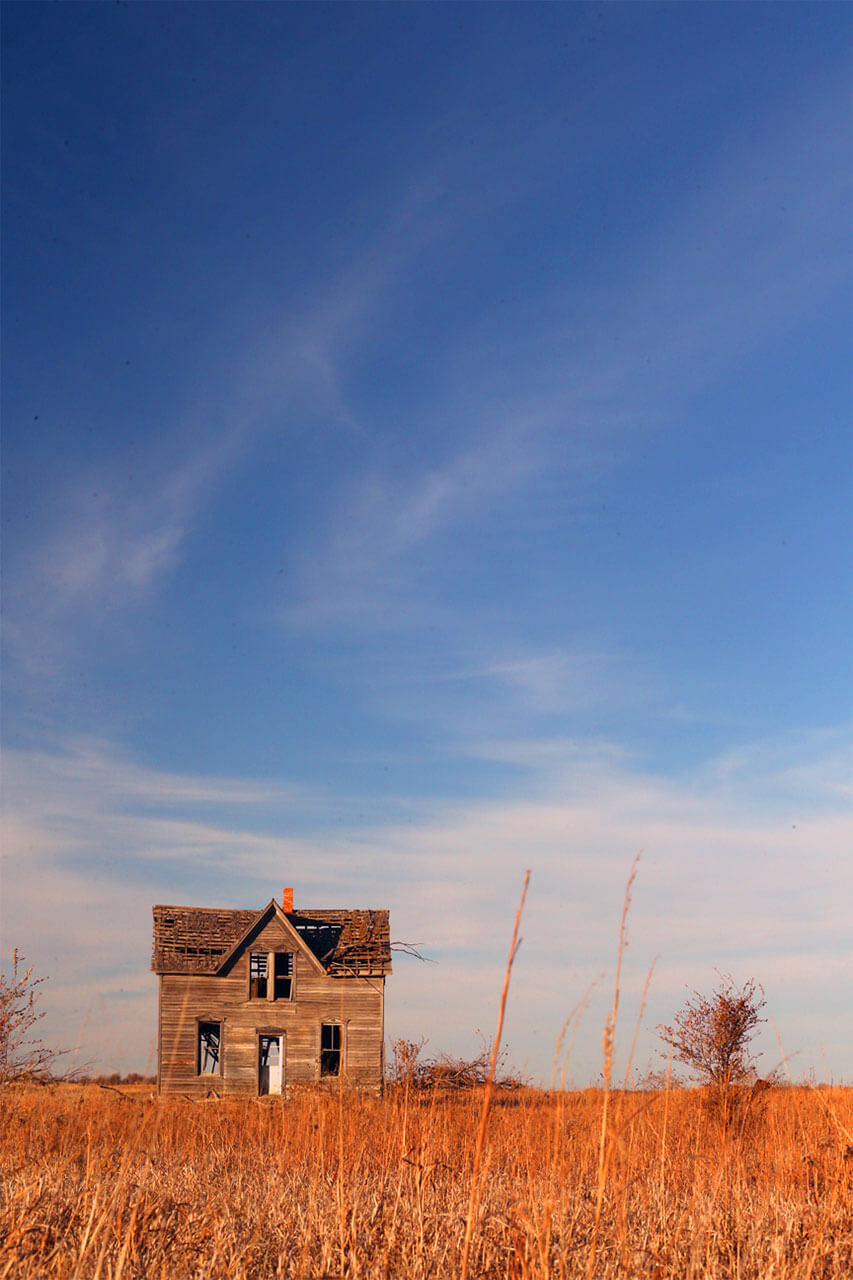 Then, after only 3 nights in my own bed, I had to head up to Clearwater, Florida (where I am as I write this) to photograph an event called the Florida Senior Games.  The client is the Florida Sports Foundation, and they run several sporting events throughout the state at regular intervals throughout the year so it’s a pretty nice client to have.  This week I’m photographing several different sports including archery, swimming, bowling, tennis, volleyball, you name it.

New photos will be added to the galleries on a regular basis so be sure to check back often.  I hope you enjoy the blog photos.  Maybe some day they’ll make it to a gallery.