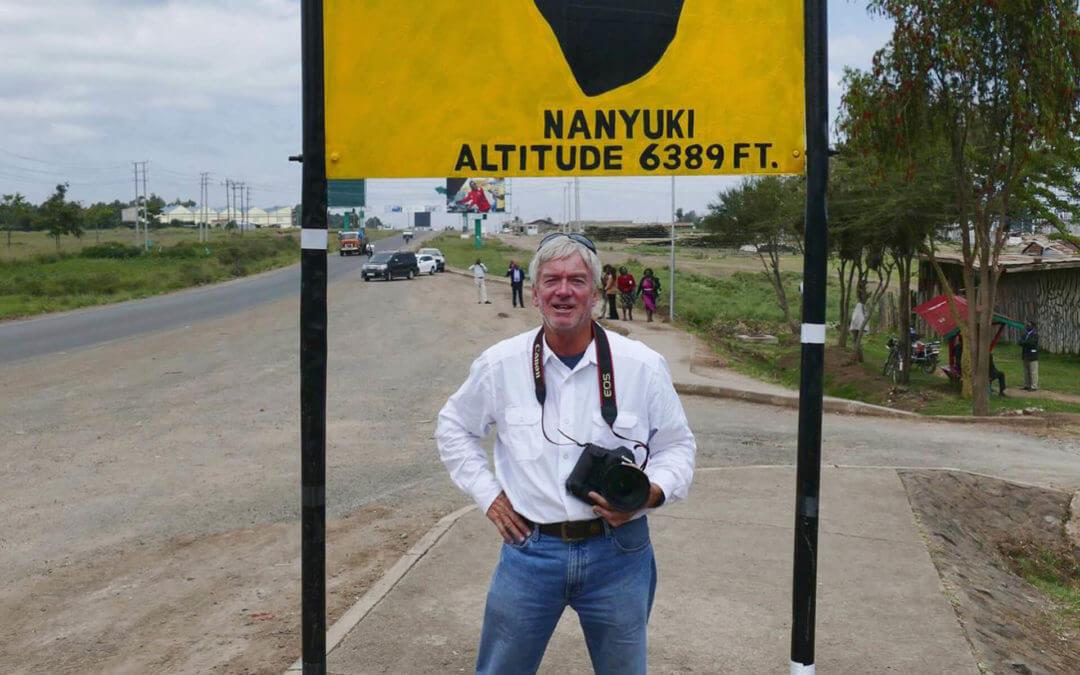 Quite often a website biography for an artist, a musician, an entertainer or a photographer begins the same way: everyone gets his or her start at a tender young age (usually a low single-digit number) when the first signs of talent or interest begin to show.  What a great story it would be if Gregory Wagner picked up his first camera before he learned to walk and was taking photos of his pre-school friends as they ate animal crackers and finger painted.

Just before his 20th birthday, Greg’s dad, Bob Wagner, gave him first “serious” camera as a gift just before a winter vacation trip to Florida.  It was a Minolta SRT 101 which was packaged with a standard 50mm lens and a snazzy camera strap.  Within a week of receiving the camera Greg bought a medium telephoto zoom lens and a flash unit, and within 18 months a full darkroom was constructed in the basement of his home in northern Illinois.

With an interest in sports photography, Greg’s “big break” came in late 1985 when “Wagner Photography” was contracted by the Chicago Cubs baseball fantasy camp to provide action, candid and team photos to players who signed up to play ball for a week with ex-major-league ball players as their coaches and instructors.  Working with the Cubs led to countless other opportunities in the sports photography world including shooting NFL football, baseball at all levels from Little League to Major League, and numerous other, and sometimes unusual, sports such as rugby, synchronized swimming, figure skating, fencing (believe it or not), and even ultimate Frisbee.

Though sports photography plays a continuing role in Greg’s life, his passion for wildlife, nature, architectural, travel and fine art photography has become stronger and stronger over the past several years.  This website is dedicated to that passion. 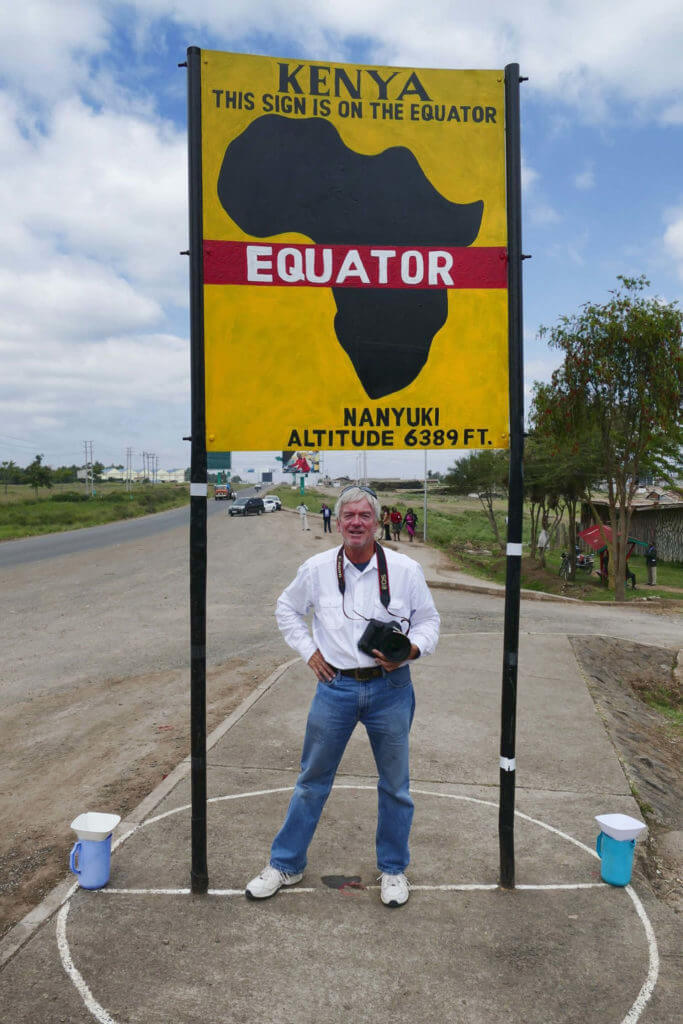 Now, as an established photographer based in Fort Myers, Florida, it was merely a twist of fate that a father’s simple, thoughtful gift launched a new hobby that turned into an obsession that turned into a profession.

We hope you enjoy what you see here.