Where to in 2017? How about Iceland and Norway?

by Gregory Wagner | Feb 6, 2017 | About Wagner Photography, Let’s Get Away, Travel Photography | 1 comment 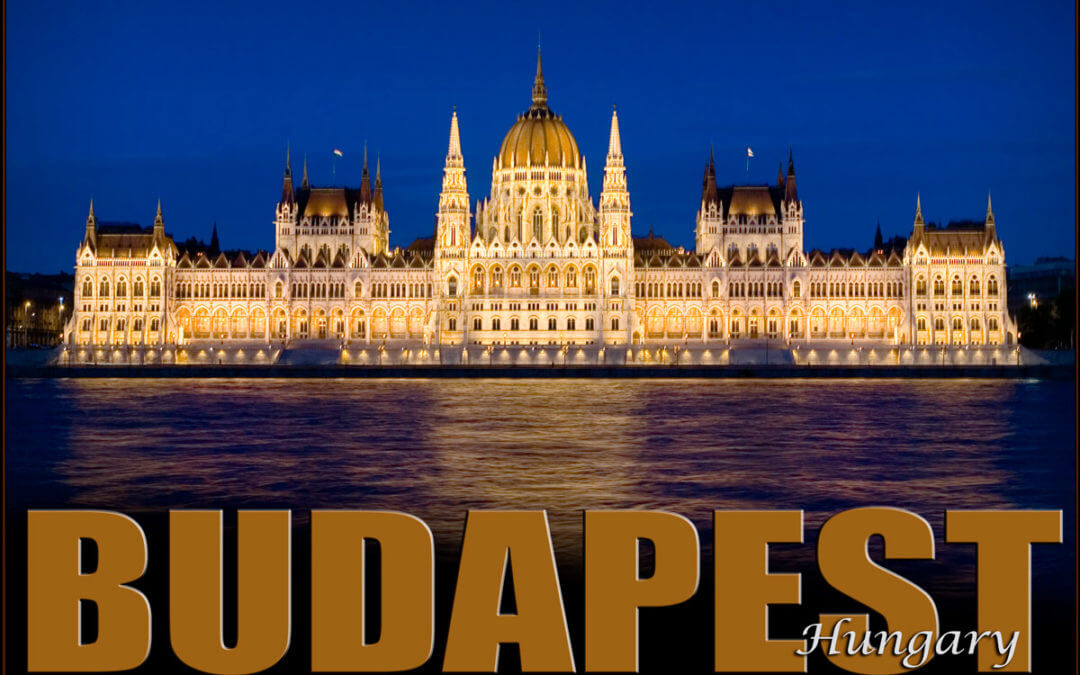 I almost went to Iceland in 2012. Almost. I was planning to go with an attorney/photographer

friend suddenly got tied up with lawyer stuff and that was the end of that.  Two years later I

he had already been to New Zealand he nixed the Iceland idea.  Then later, after he had done

some research, he told me that Iceland would have actually been a great trip.  But at least he

finally agreed with me about Iceland being a great photography destination.

MY FRIENDS IN OSLO

By baseball friend Ken and his Norwegian wife split their time between homes in Florida,

Maryland and Norway. About four years ago or so they extended the invitation for me to fly

over there and hang out with them at their Oslo house.  They may have invited me just to be

polite and probably thought I’d never take them up on it, but the long and the short of it

is that my plan now is to visit both Icland and Norway on the same trip. Iceland would be

first, spending 8-10 days there before continuing on to Oslo for another week.

WHY ICELAND and Norway?

It is a photographer’s paradise, that’s why. Even though I already knew how spectacular

the deal. The scenery in Iceland is unique and second to none with countless waterfalls, ice

to be the world’s friendliest. Mix in the Reykjavic’s music scene and it’s a can’t-miss

proposition. And, as an added bonus, the Blue Lagoon might cure my psoriasis.  Norway

because I have friends there, I was invited, I’ve never been there, it’s beautiful and photography

opportunities abound there as well.

fortune of visiting.  The idea came to me as I was walking through an airport one time and I saw

big posters which featured a variety of destinations served by the airlines.  There would be a nice

photo of, for example, pyramids with the words “Fly XYZ Airlines to Egypt” underneath.  So I

figured I’d do a series of poster designs featuring my own photos and travels.  A few of them are

accompanying this blog.  Thanks for reading. 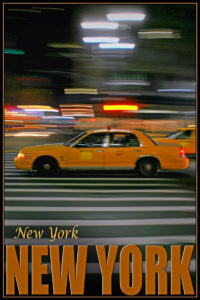 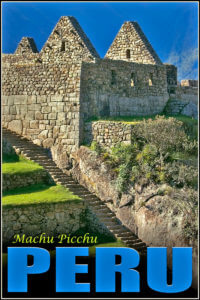 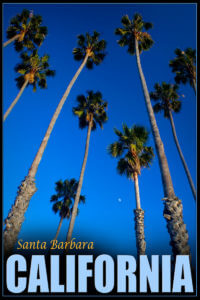