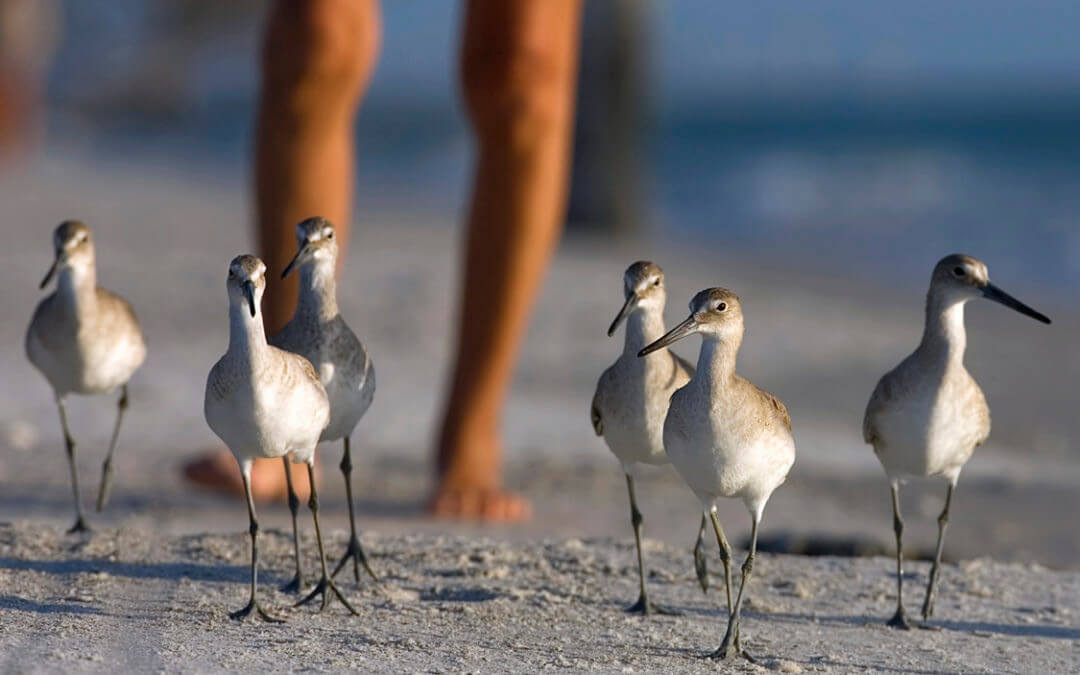 From the website vocabulary.com, the word “potpourri” is “a noun which can refer to a mixture or collection of seemingly unrelated items, an unusual assortment. You may own a potpourri of books — from classic literature to trashy novels and from Shakespeare’s plays to comic books”.  This blog refers to a small collection of seemingly unrelated photographs, an unusual assortment….of sorts. 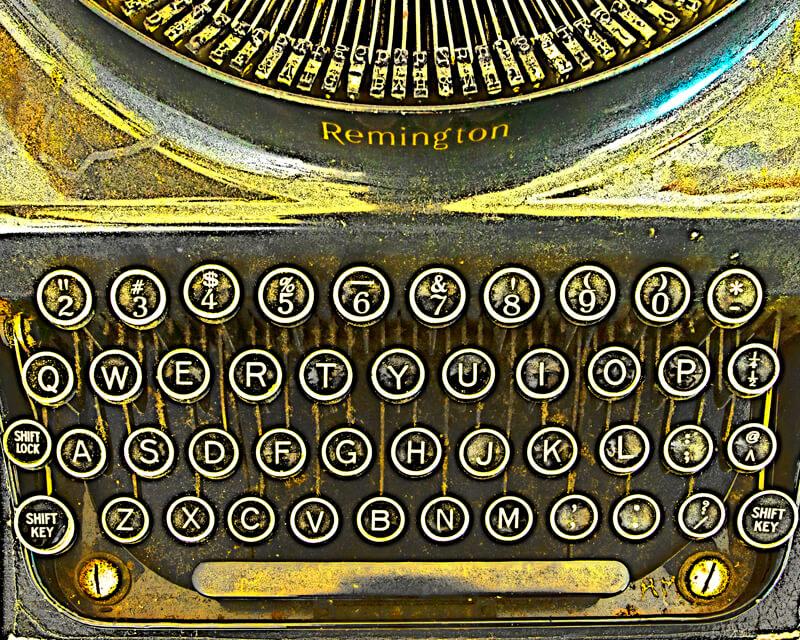 Though my focus (no pun intended) is landscape, wildlife and travel photography it’s always fun to put together a small group of photos that show a completely different personality. So it’s kind of show-and-tell day here at Wagner Photography so let’s get started with the old typewriter.  A creative writer buddy of mine has a blank wall in his office as is kicking around the idea of hanging an original photograph of an old Remington or Underwood.  As luck would have it the Fort Myers Historical Museum had a Remington that was not inside some kind of display case and the nice lady working there allowed me to place it on a small table so that I could take as close to a vertical photo as possible.  My author buddy was extremely happy with the results. 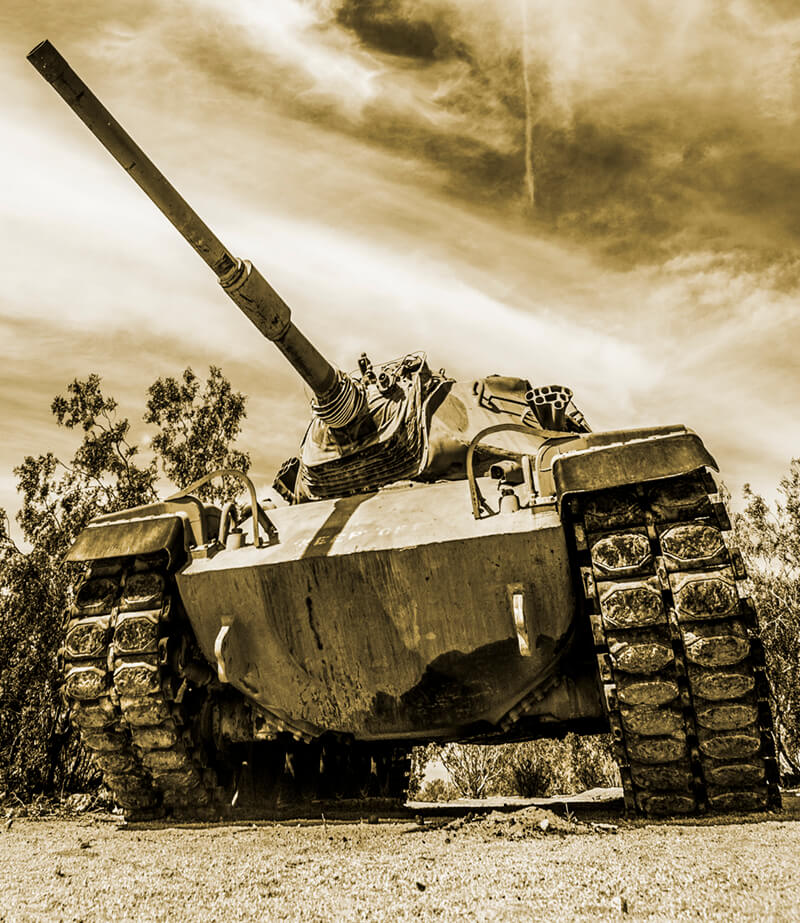 I had the opportunity last year to visit the General Patton Museum in California, right off of I-10, east of Palm Springs and way out in the middle of the desert.  I’m not around tanks all that often but this was my day and I had some fun with it. 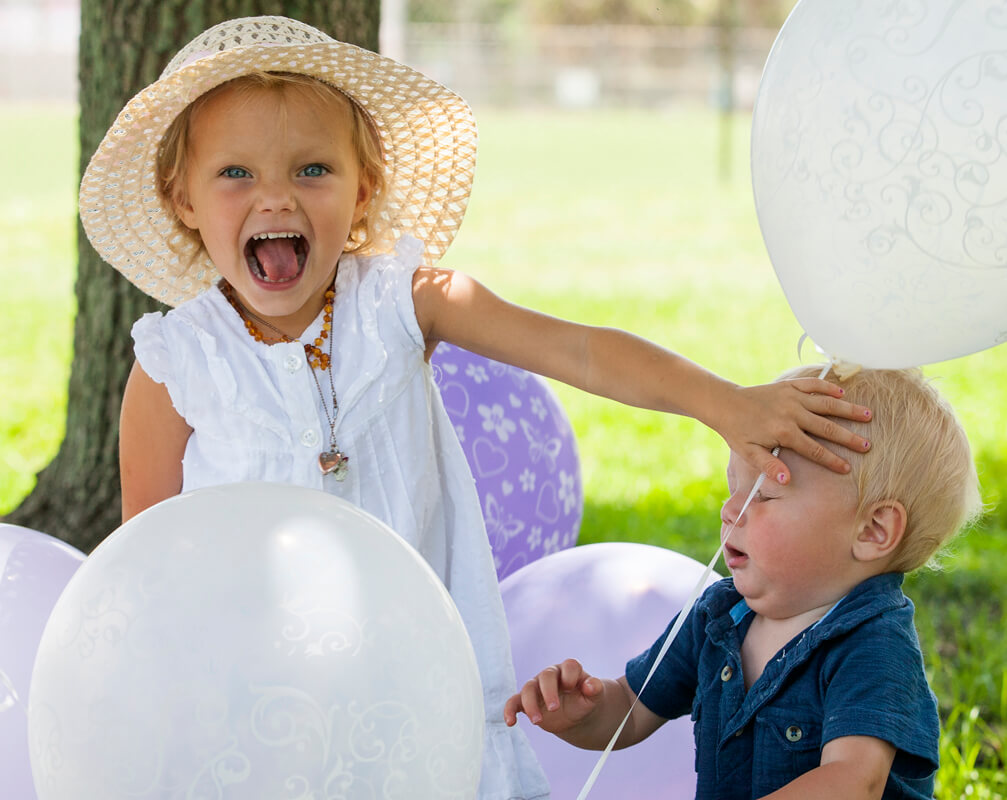 A far cry from landscape photography but not such a far cry from wildlife or even sports action, there’s the grandkids.  Full of energy, always on the move and, of course, lots of fun.  Maybe it’s a curse, maybe it’s a blessing, but their grandfather is a photographer.  Here’s my all-time favorite for the potpourri basket.  Oh, the joys of having a big sister! 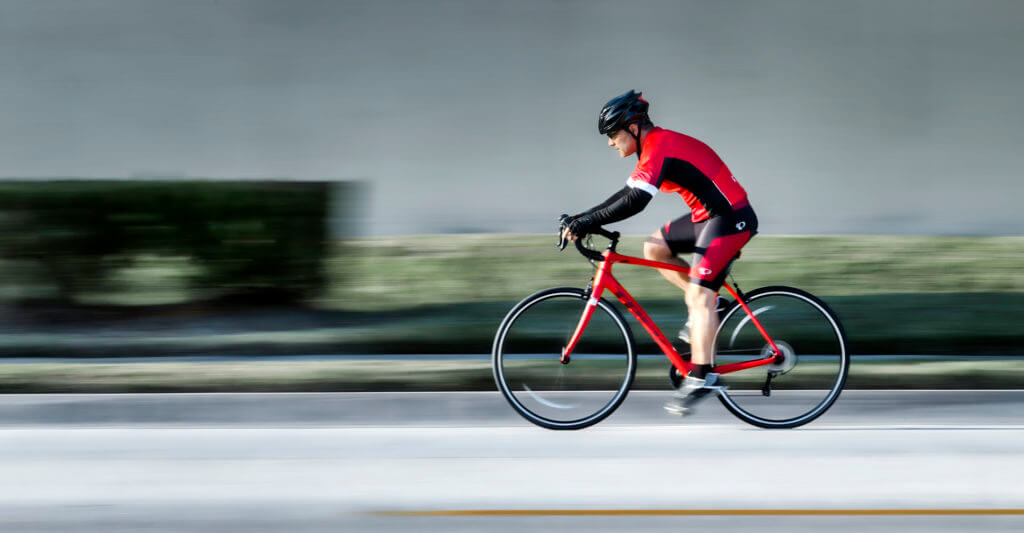 An upstart magazine called Cape Coral Lifestyle began publishing in late 2016.  I interviewed for a position as a contributing photographer in early September and began getting assignments from them almost immediately.  One of the assignments for the April 2017 issue was to do photos of a bicycle shop that was to be featured so along with the standard photos of the shop interior I presented the idea of action shots which showed speed.  Here is the result.

Once again on assignment for Cape Coral Lifestyle magazine my job was to photograph July 4 fireworks which the city of Cape Coral launches from a location along the river and beautifully visible from the Fort Myers side.  Leading up to the official display, dozens of hobbyists took part in the celebration, as did Mother Nature.   And what better way to end a blog than with a fireworks finale? 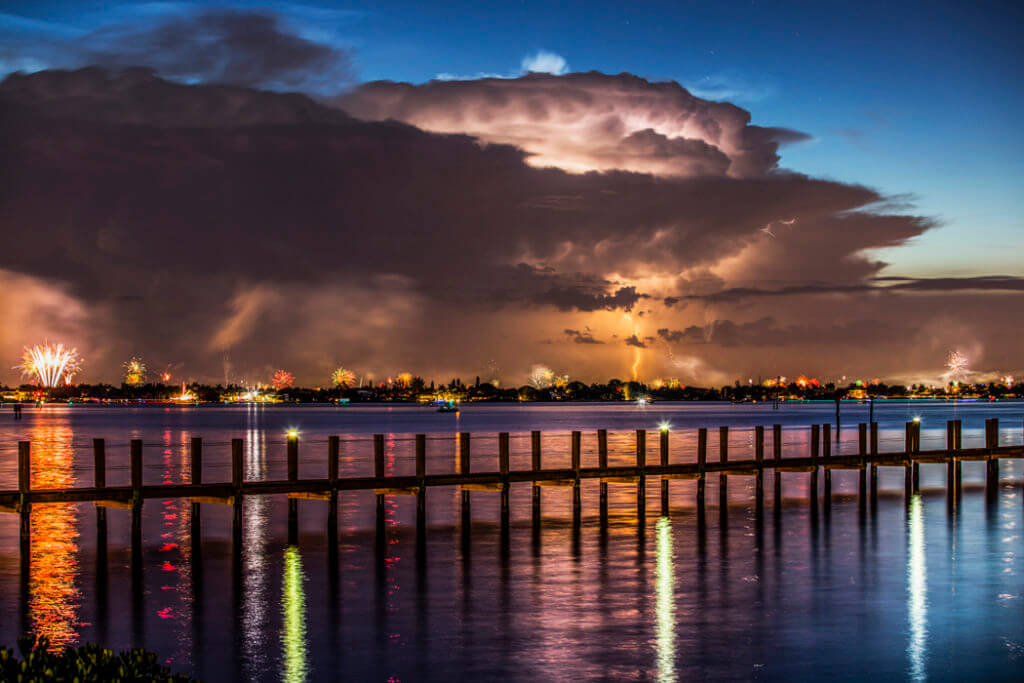